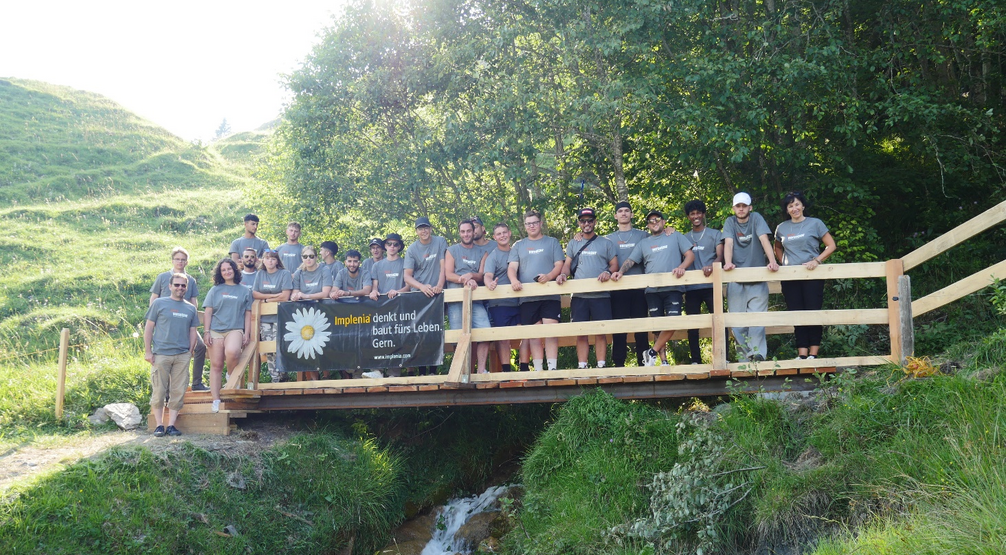 It is one of the highlights of the training cycle for Implenia's Swiss apprentices: The social project week. Each summer, before their final year of training, young Implenians from all over Switzerland come together to make a contribution to the community in a remote mountain region. At the end of July 2022, 22 of them were on assignment in Lumnezia in the Grisons.

A total of 22 apprentices from all language regions of Switzerland, trainee bricklayers, road builders, woodworkers, carpenters, building services planners, machine mechanics, automotive assistants and commercial apprentices who will start their final year of apprenticeship at Implenia in August 2022, came together in Lumnezia, Grisons, from 18 to 22 July to support Swiss Mountain Aid.

The work that the group had undertaken for a single week was varied. "We built a new bridge on a hiking trail and replaced the fence at the swimming lake in Davos Munts. We also put up huts for firewood and a bench," says Anita Läderach, who is in charge of the Swiss apprenticeship team and who organised the programme again this year together with vocational trainer Adrian Geissmann. They were supported by foremen Luca Cervasio and Nicola Jovanovic.

What are the benefits of the social project week?

So when Implenia Switzerland sends apprentices to work for good causes in remote mountain regions for a week every year, it's not just an opportunity to put what they've learned into practice. It also creates networks for their future working lives, which a large proportion of the young people continue with Implenia after they graduate.

Tomorrow’s experts? Here they are!

Congratulations! Once again, a cohort of young colleagues has successfully completed their vocational training at Implenia Switzerland. More than 30 of them celebrated the completion of their apprenticeship on 30 June on Lake Zug, in keeping with Implenia tradition, after a break for Corona reasons. 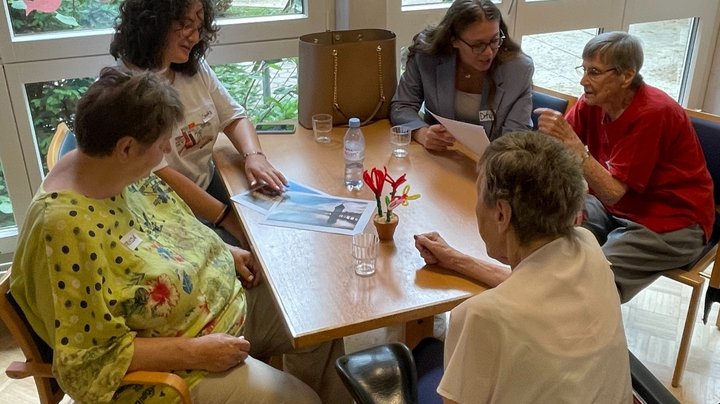 After a two-year break from Corona, the commercial (KV) apprentices from Implenia Zurich and Aarau were once again able to hold their traditional "social day" in June. 15 young people took the opportunity to spend a day with the residents of the Ruttigen retirement and nursing home. 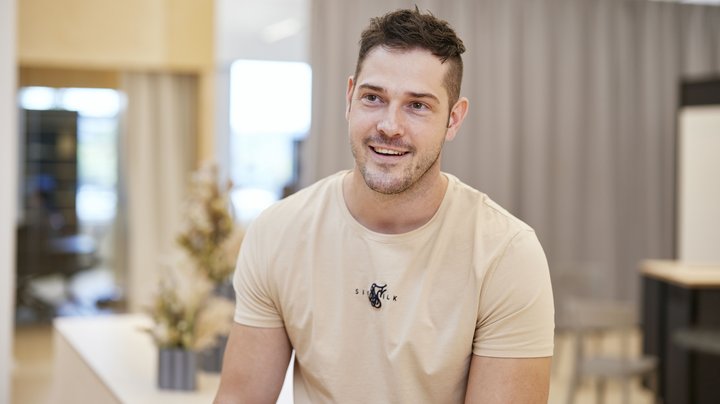 From the construction site to controlling, with two apprenticeships at Implenia 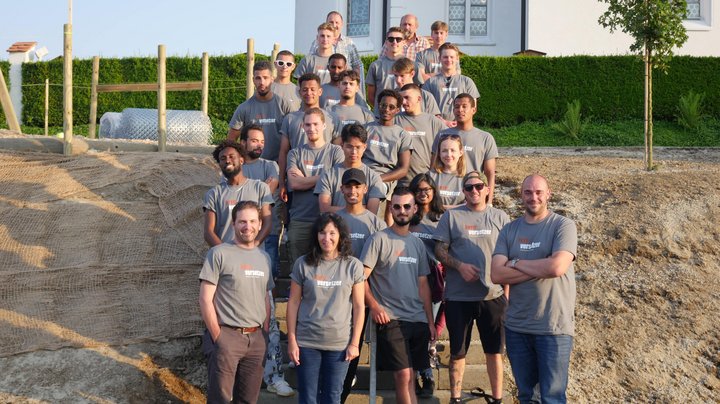 Network for the future

When Implenia Switzerland sends its apprentices into remote mountain regions to work for a week for charity every year, it does more than give them an opportunity to put what they have learned into practice – it also builds networks for their future working lives.